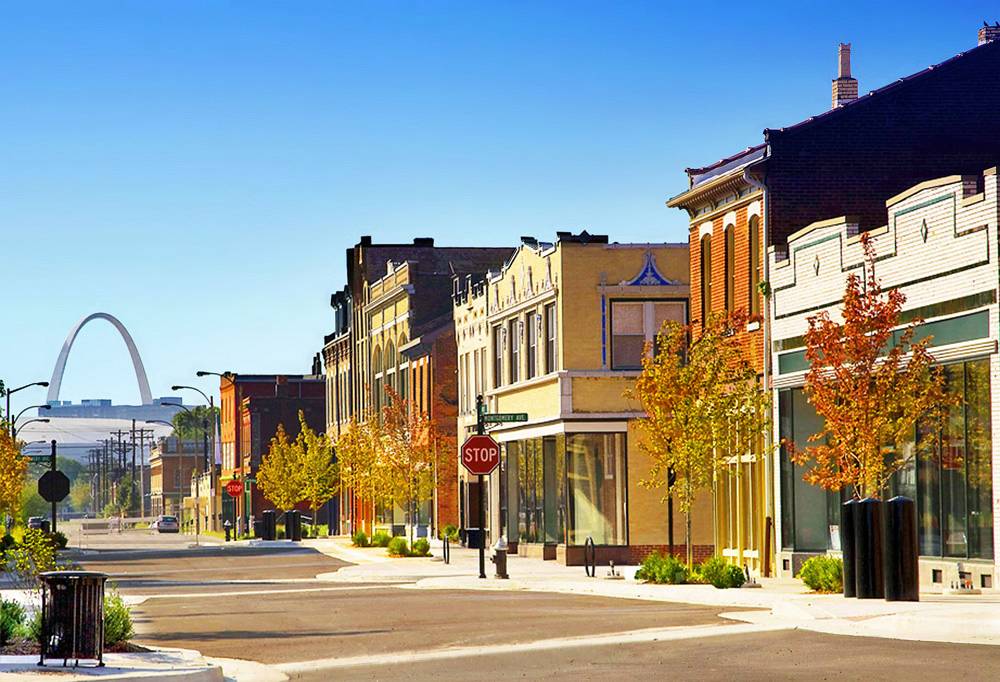 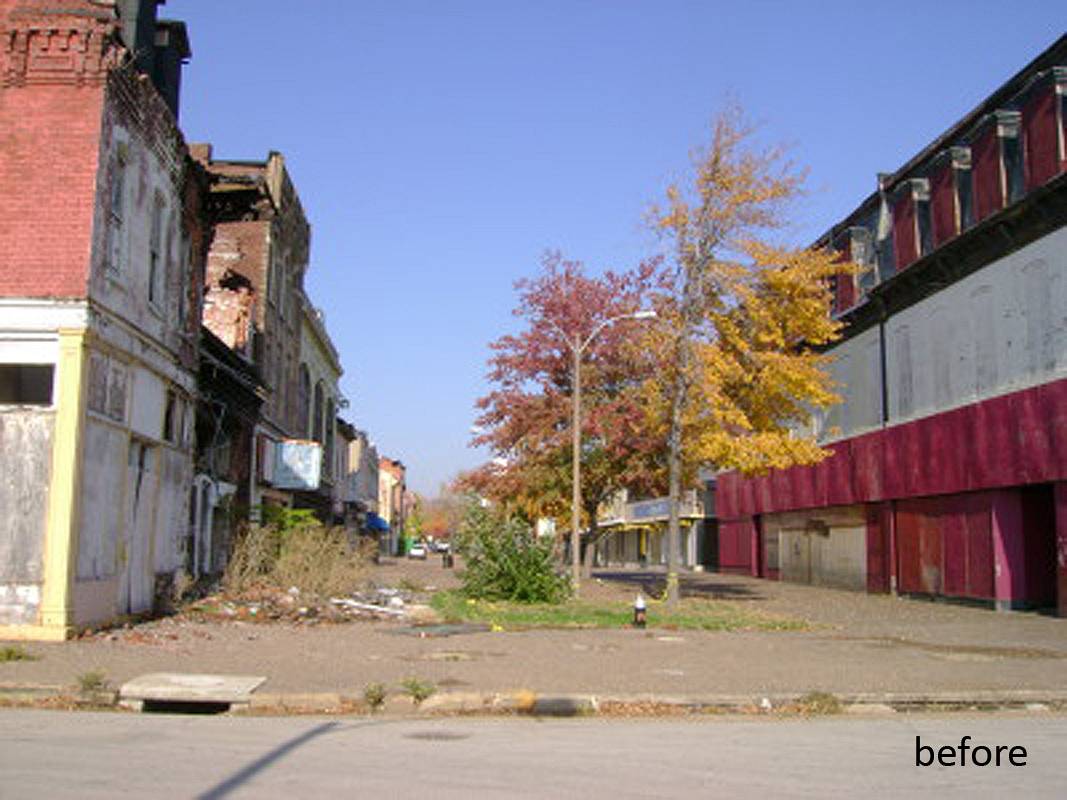 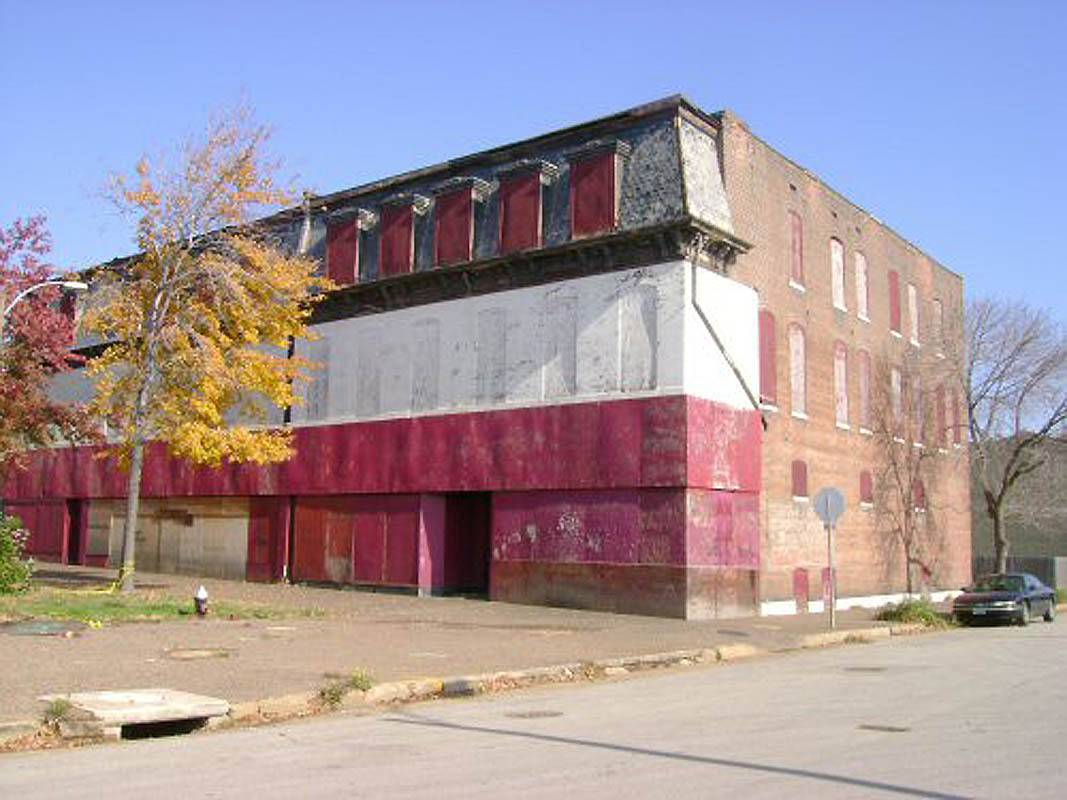 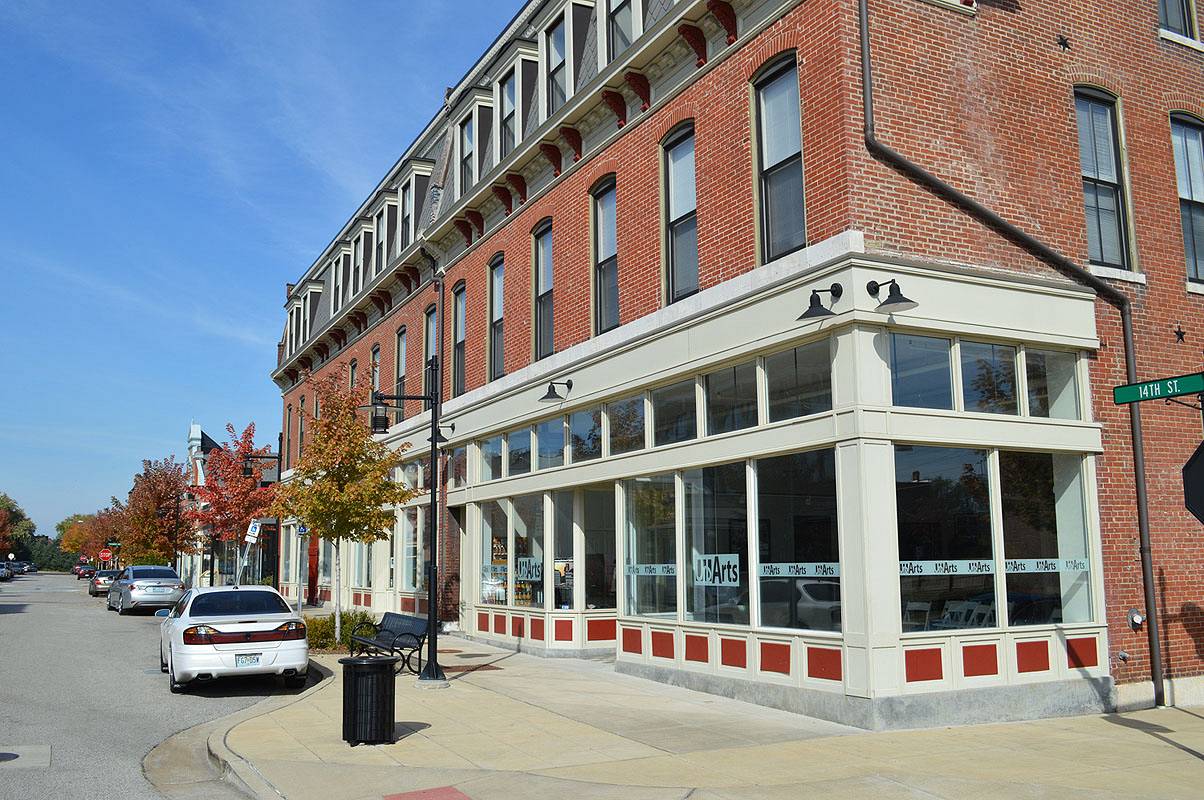 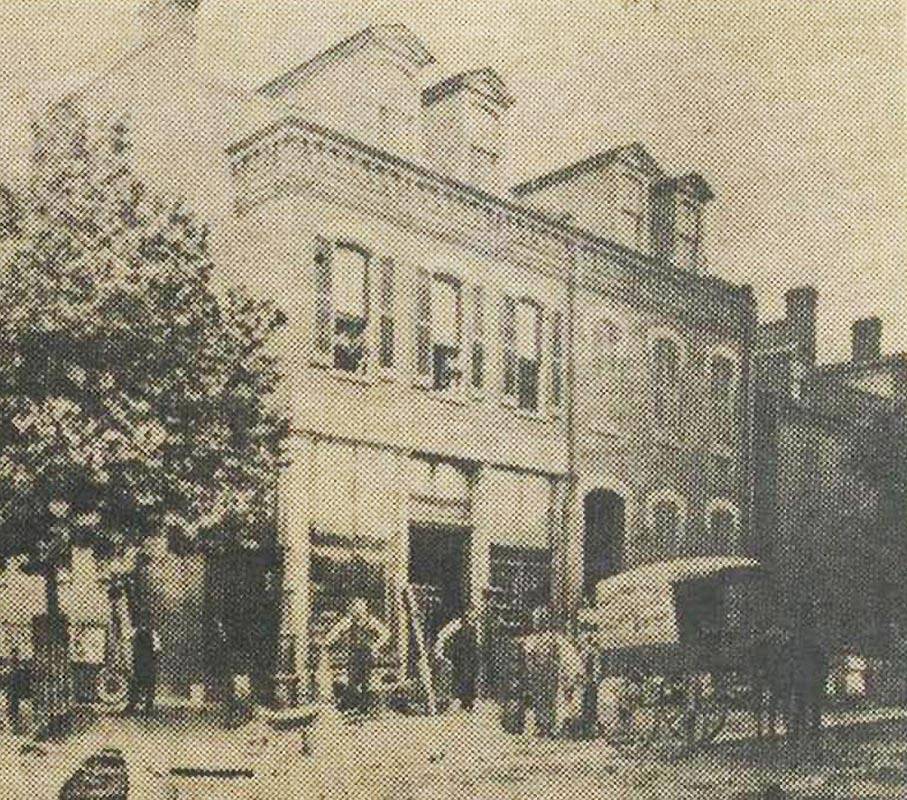 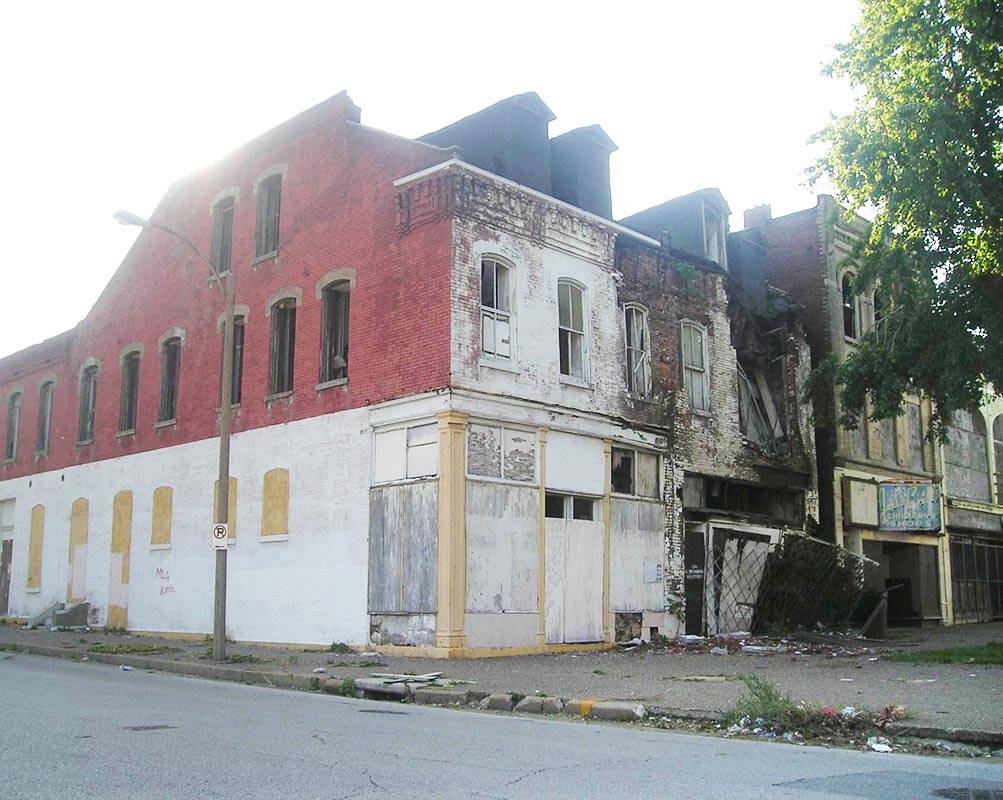 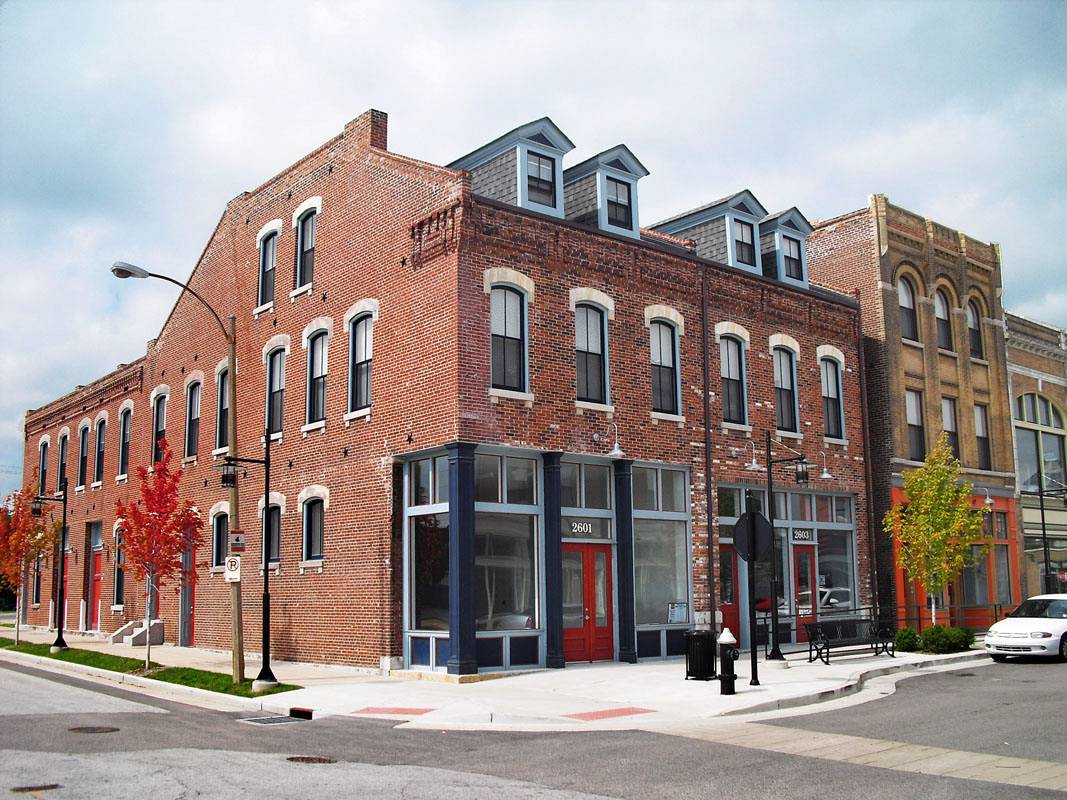 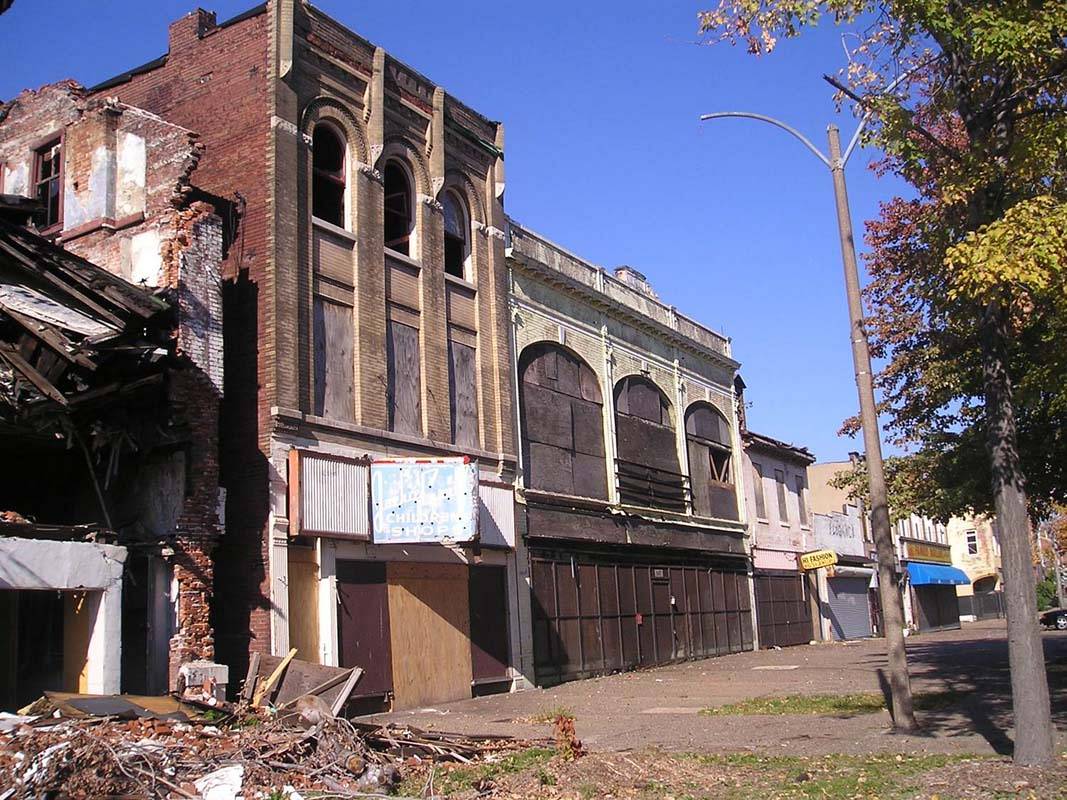 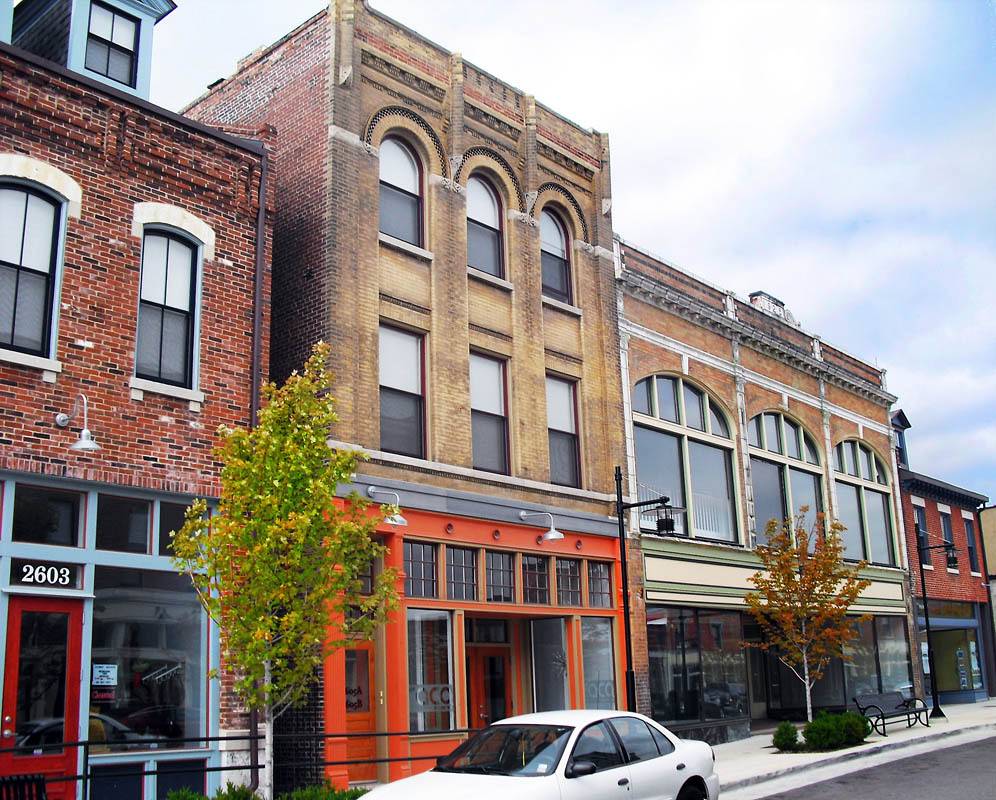 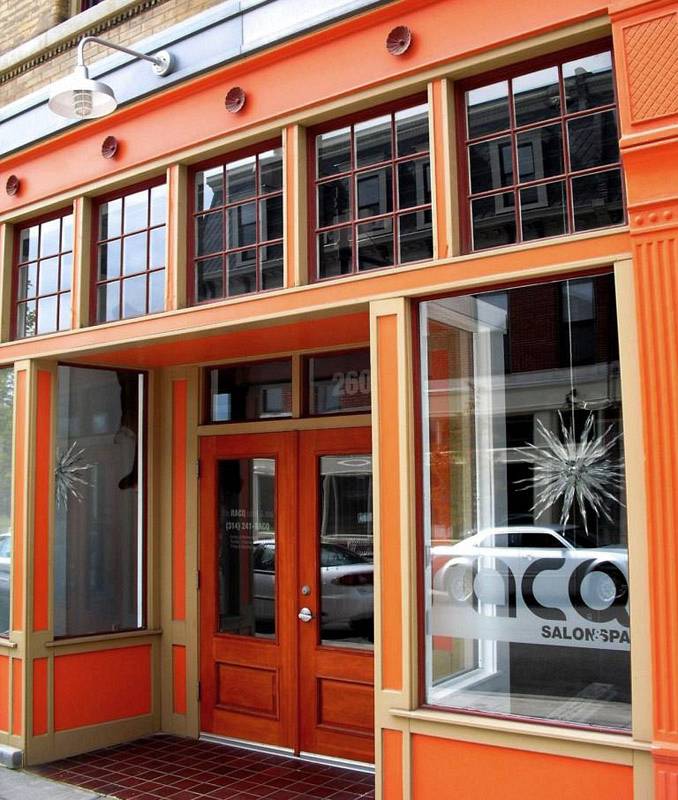 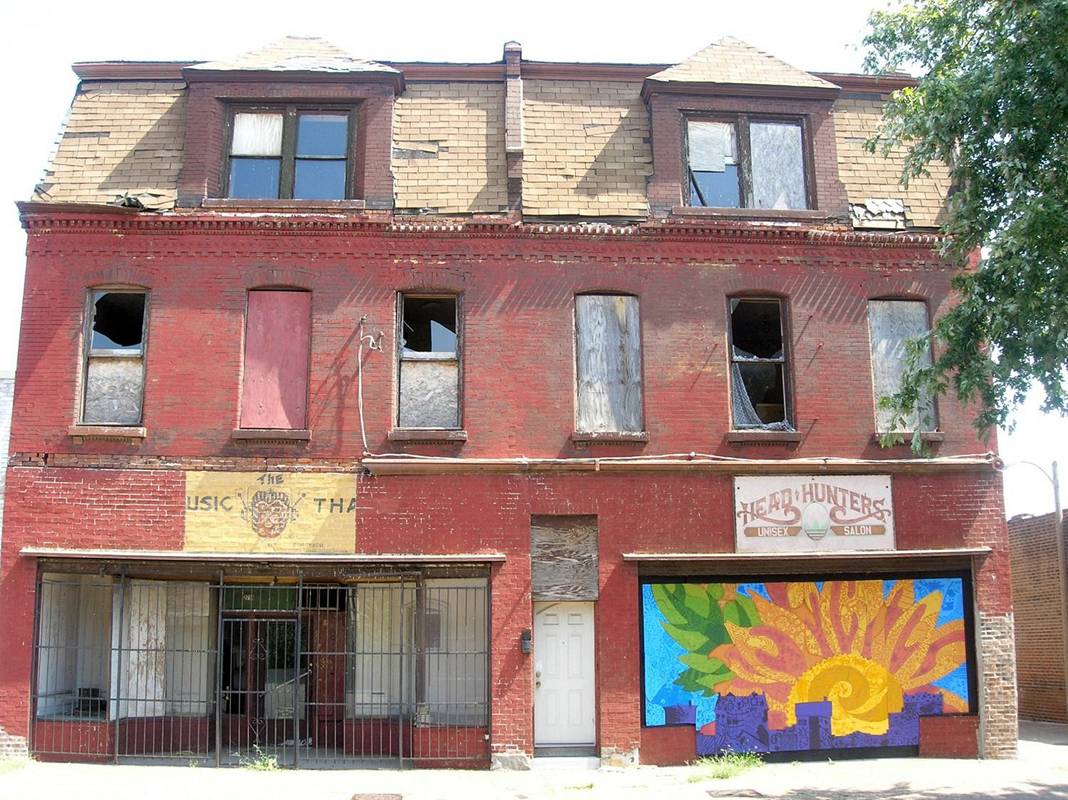 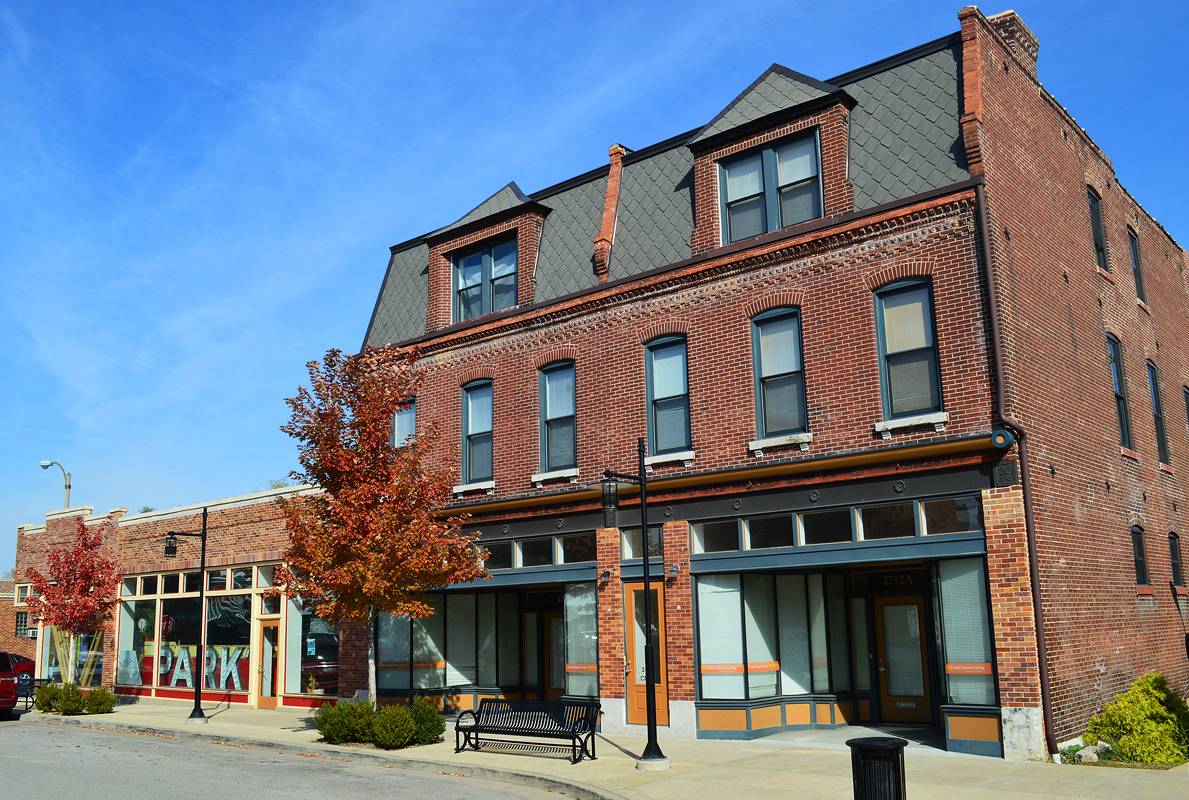 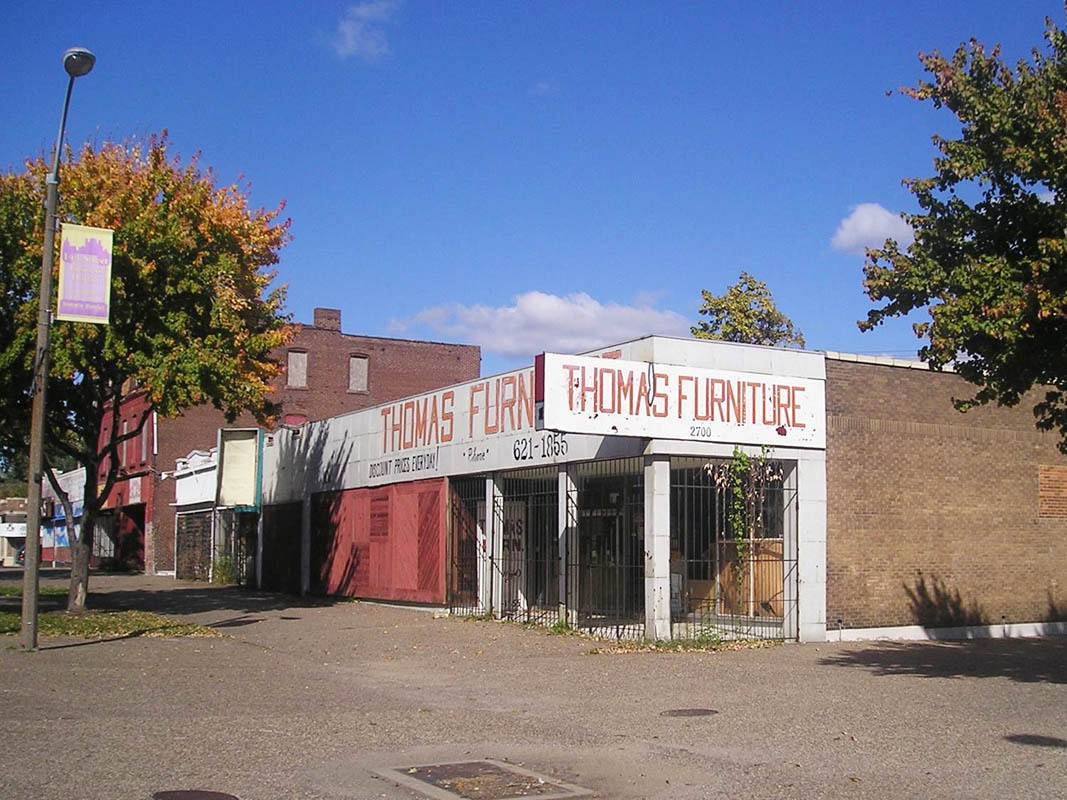 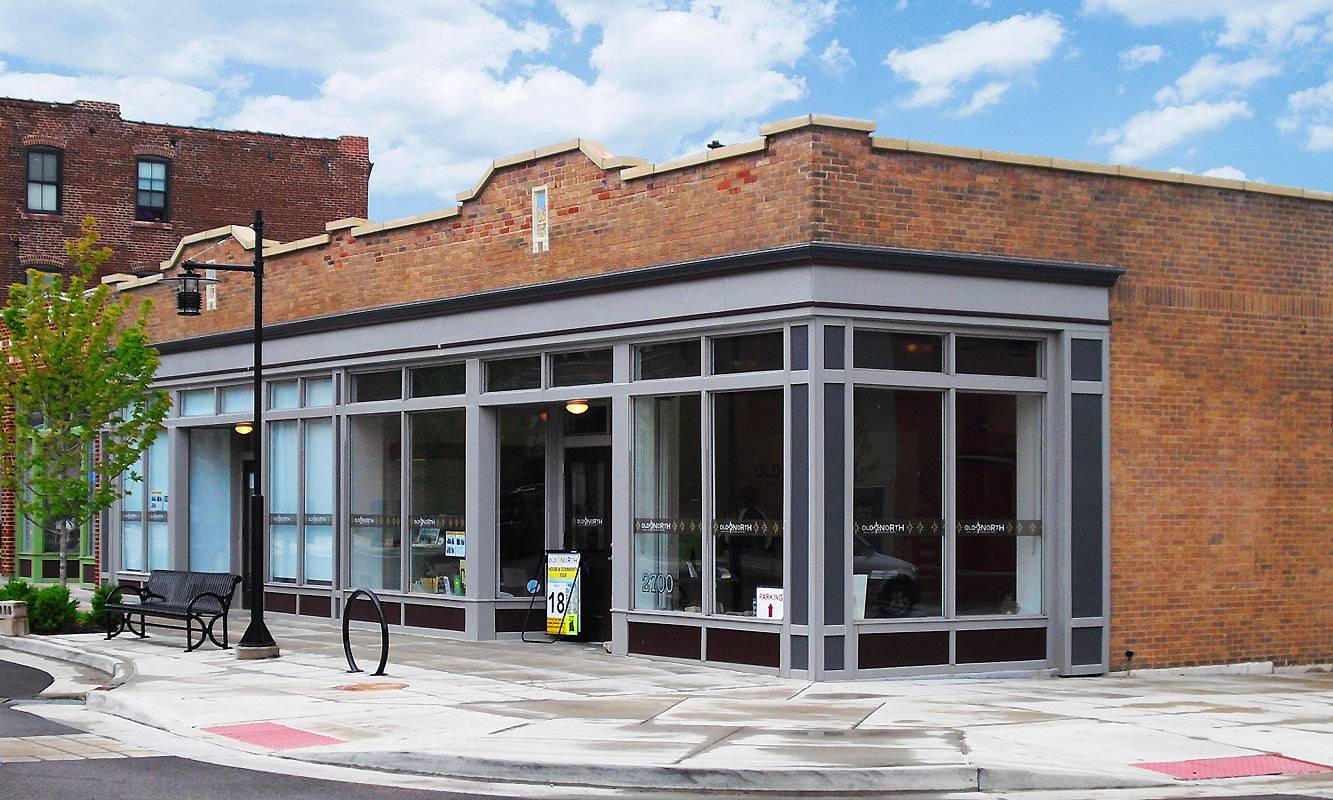 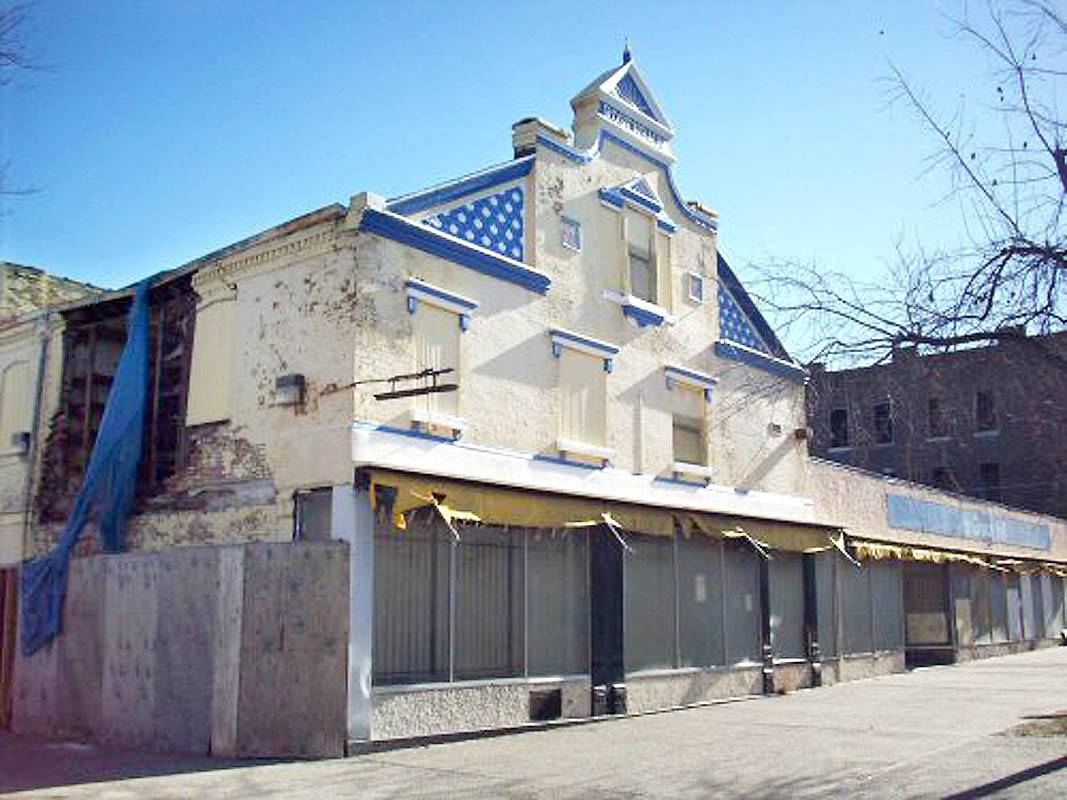 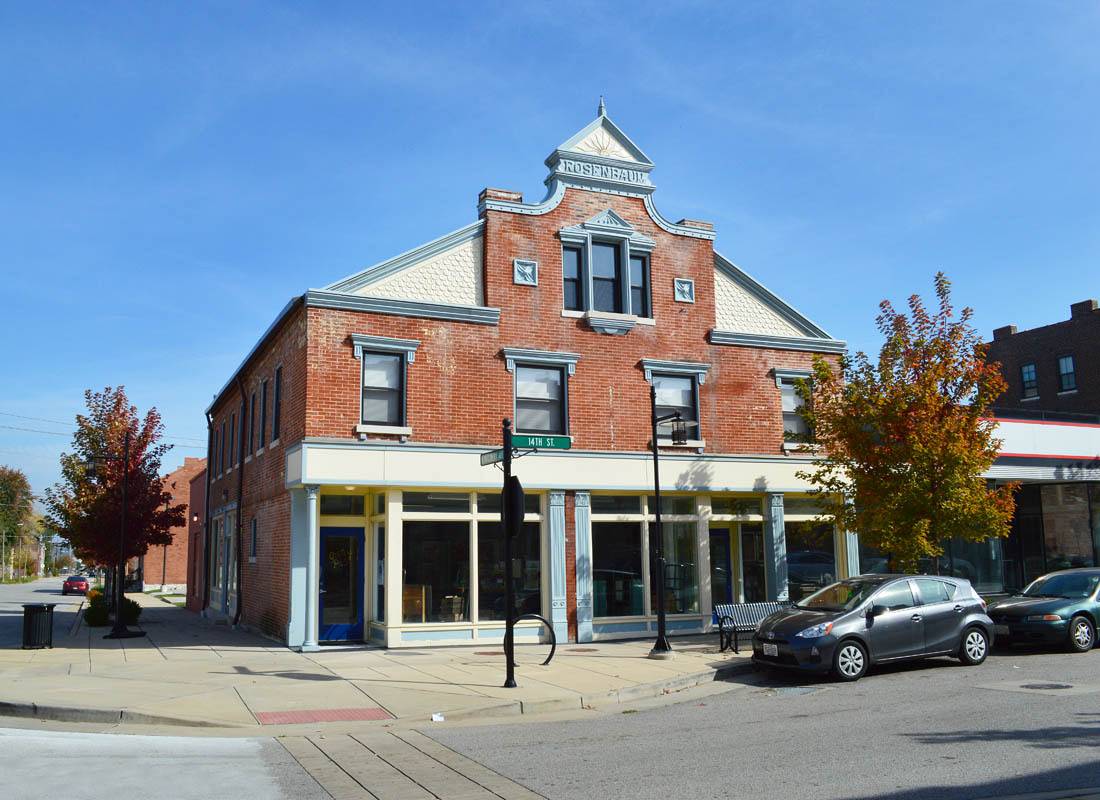 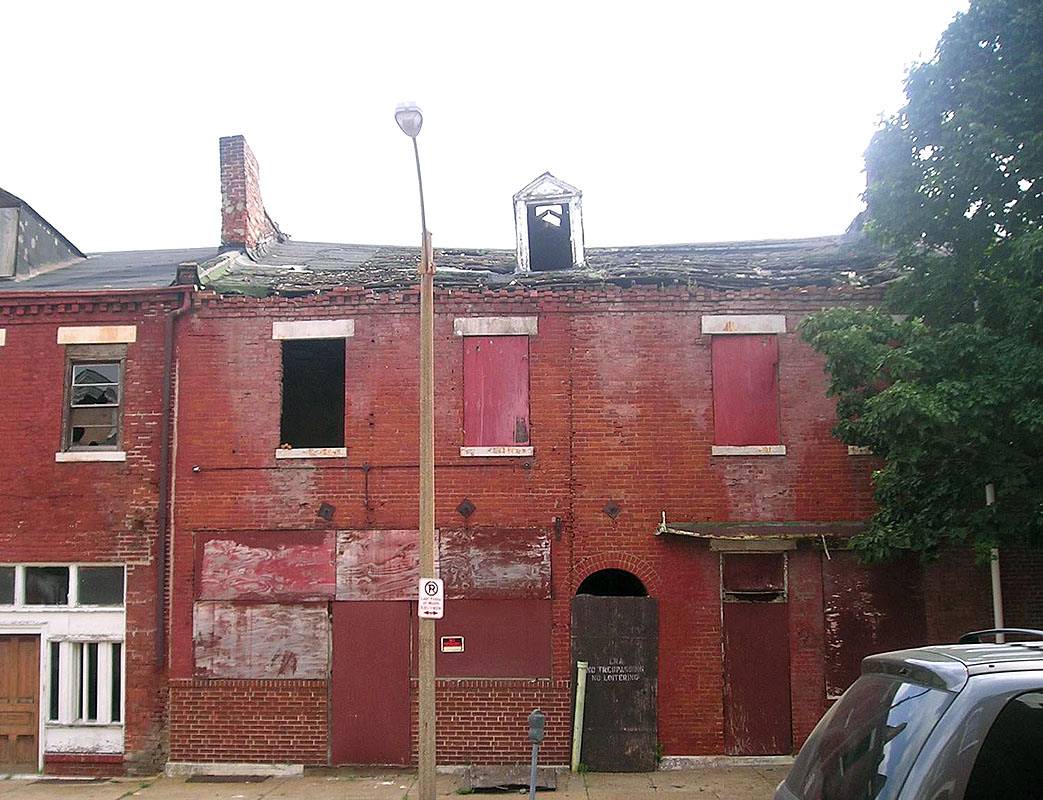 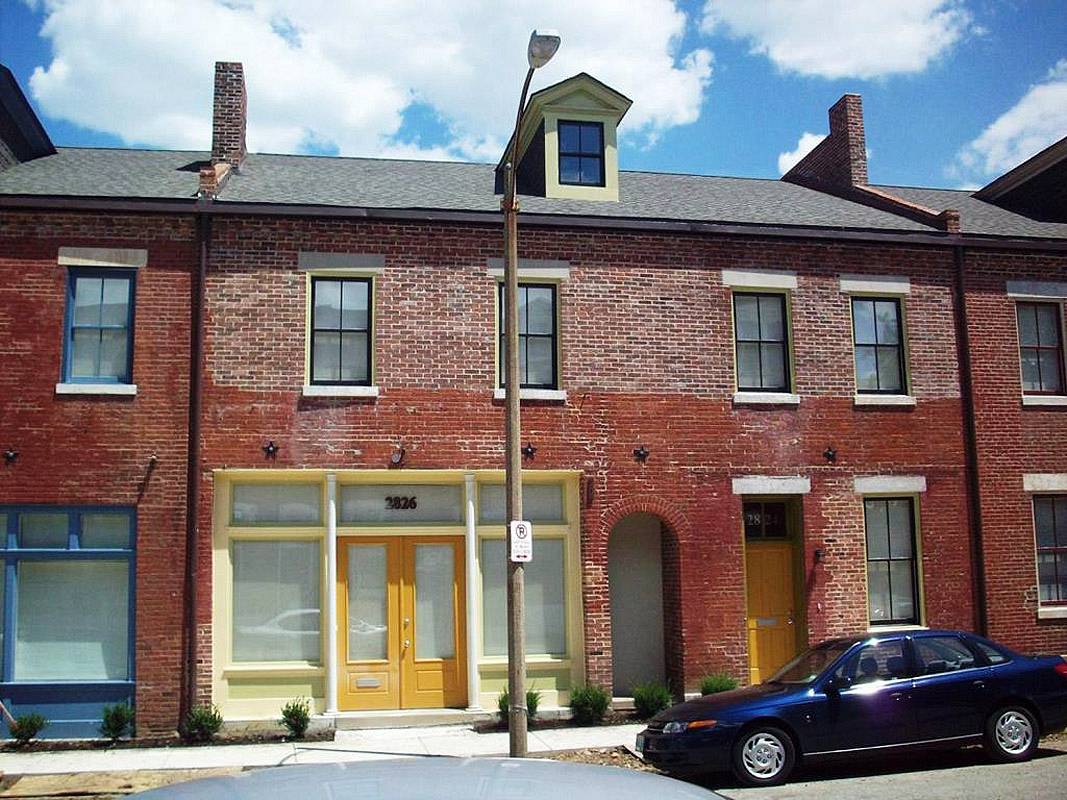 Built mostly in the 1800s, this once thriving commercial district began to deteriorate in the 1970s when it was converted to a pedestrian-only mall. Decades later, some buildings were barely standing when a partnership of two non-profits, RISE (fka RHCDA) and Old North St. Louis Restoration group, tapped E.M. Harris to reopen the street and restore 27 buildings.