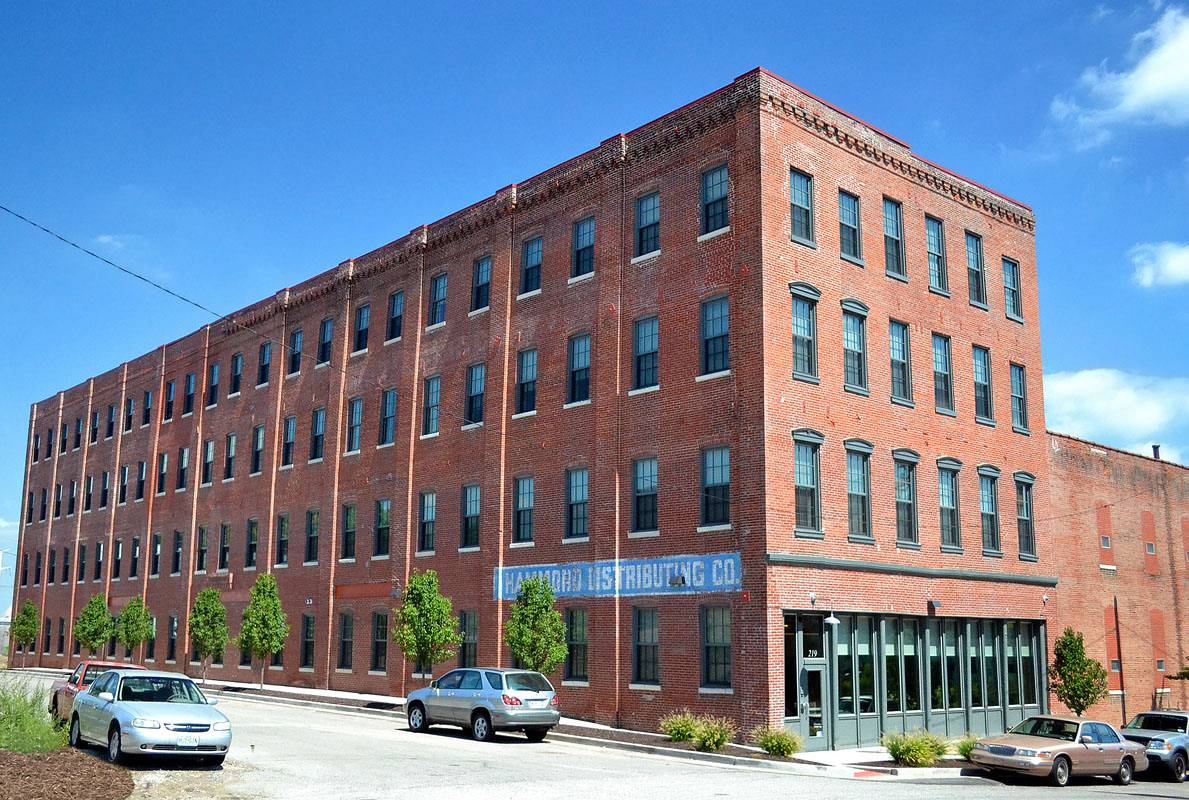 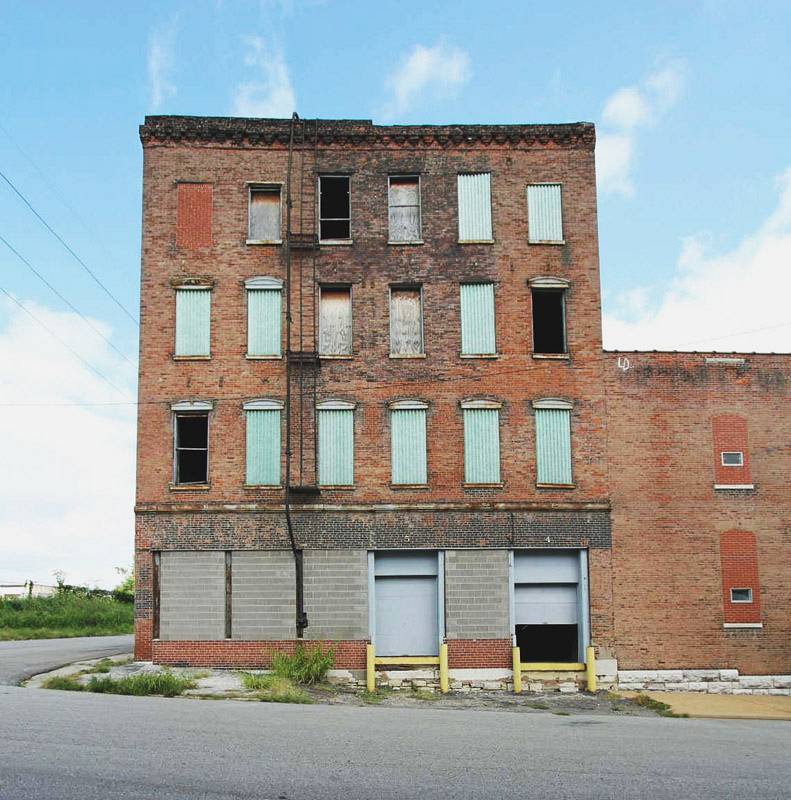 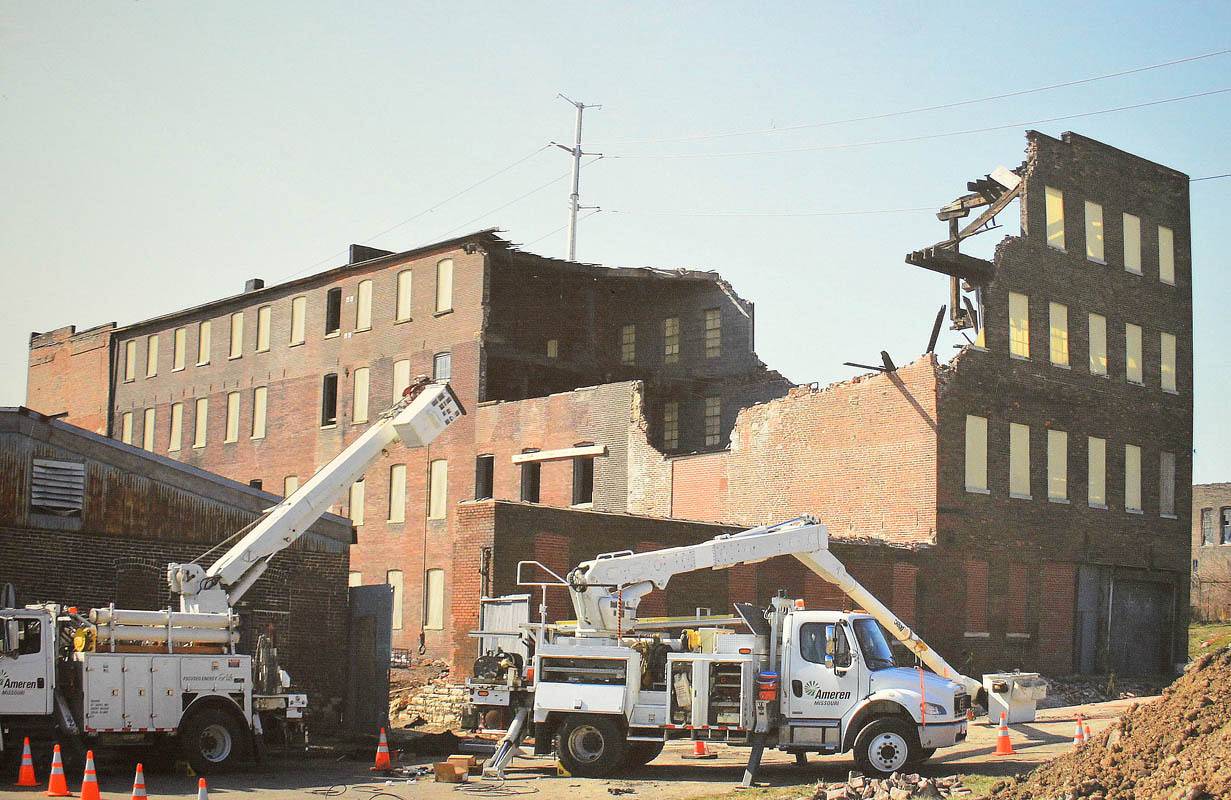 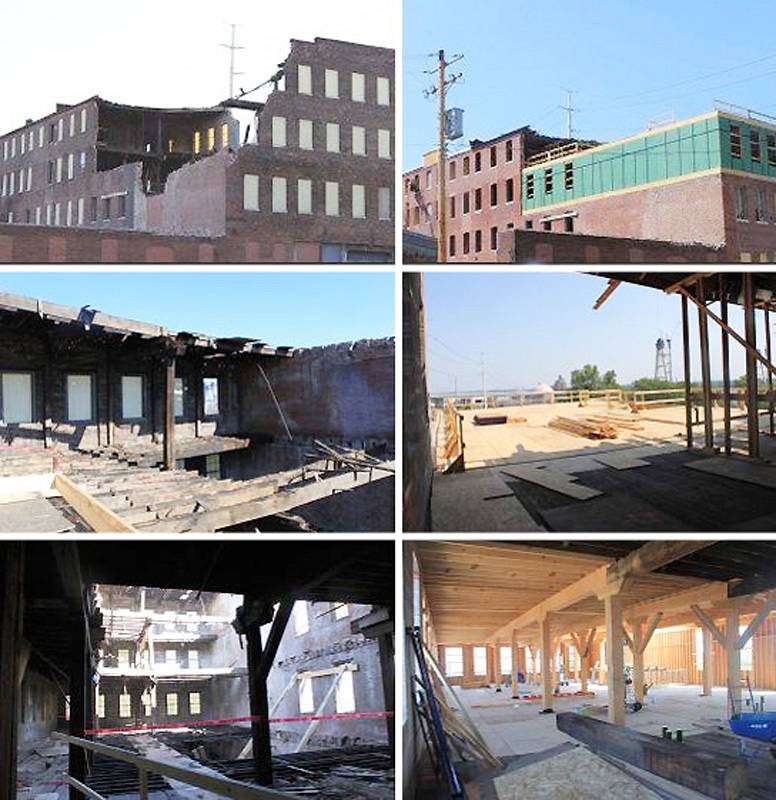 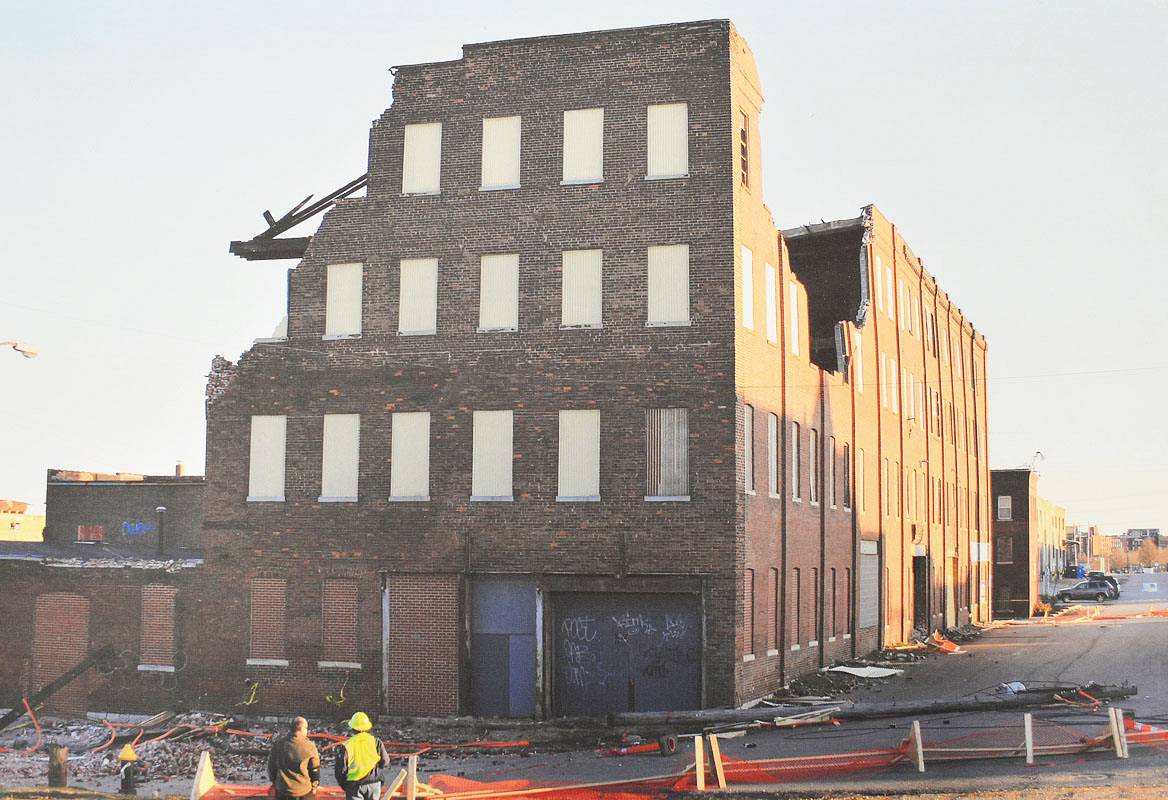 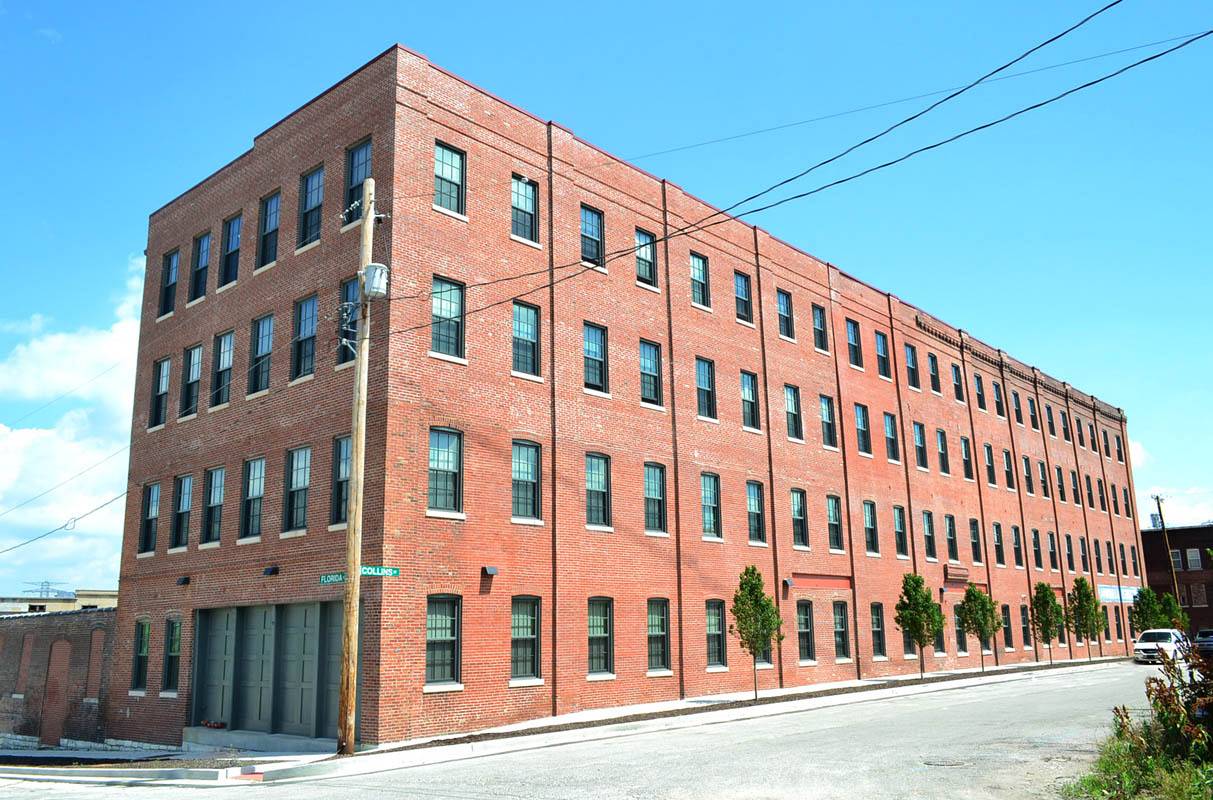 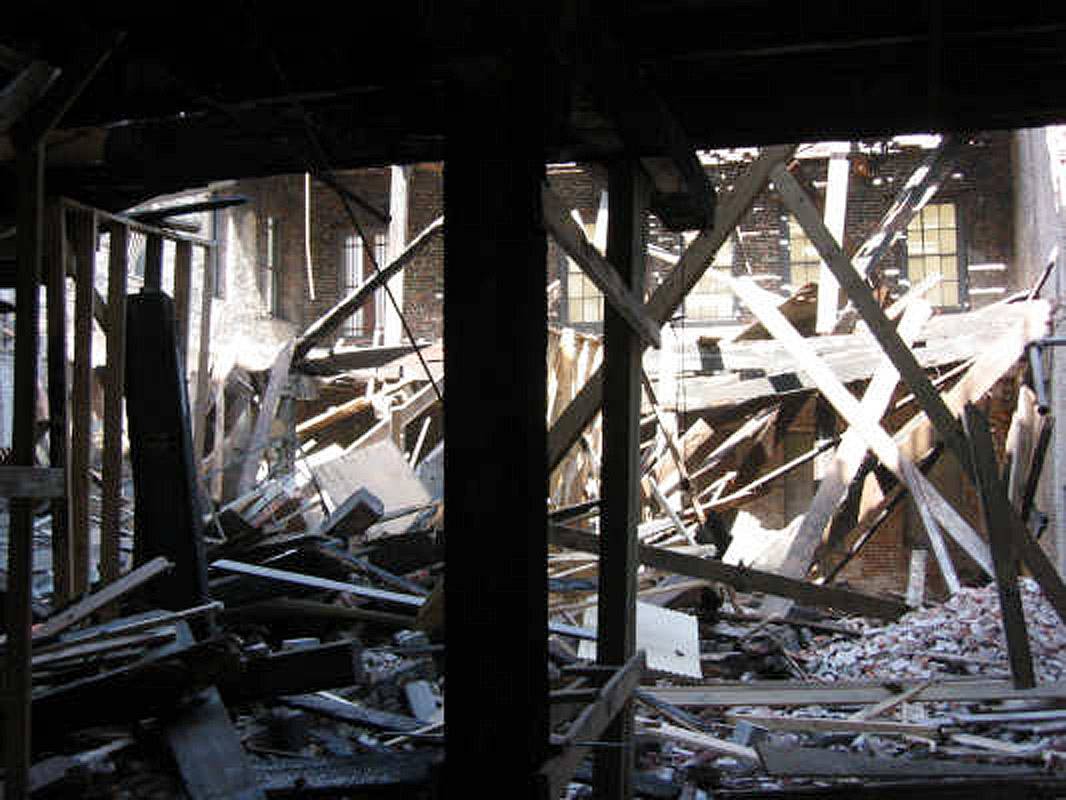 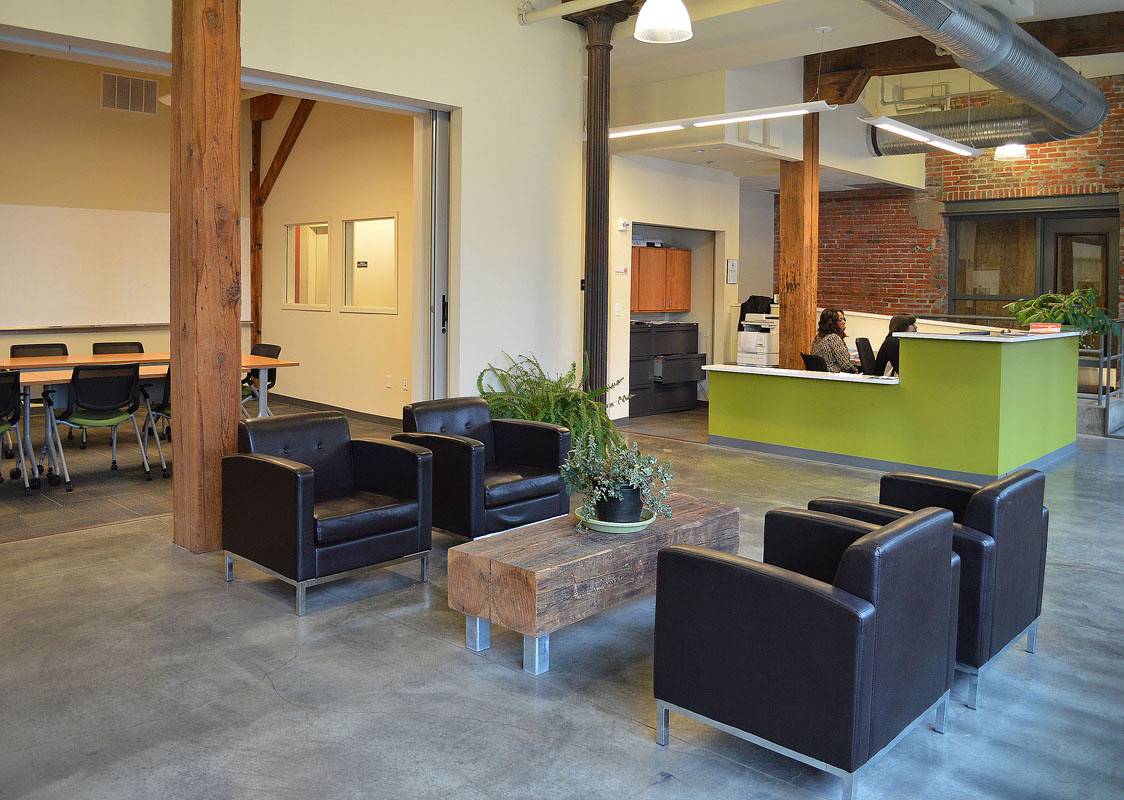 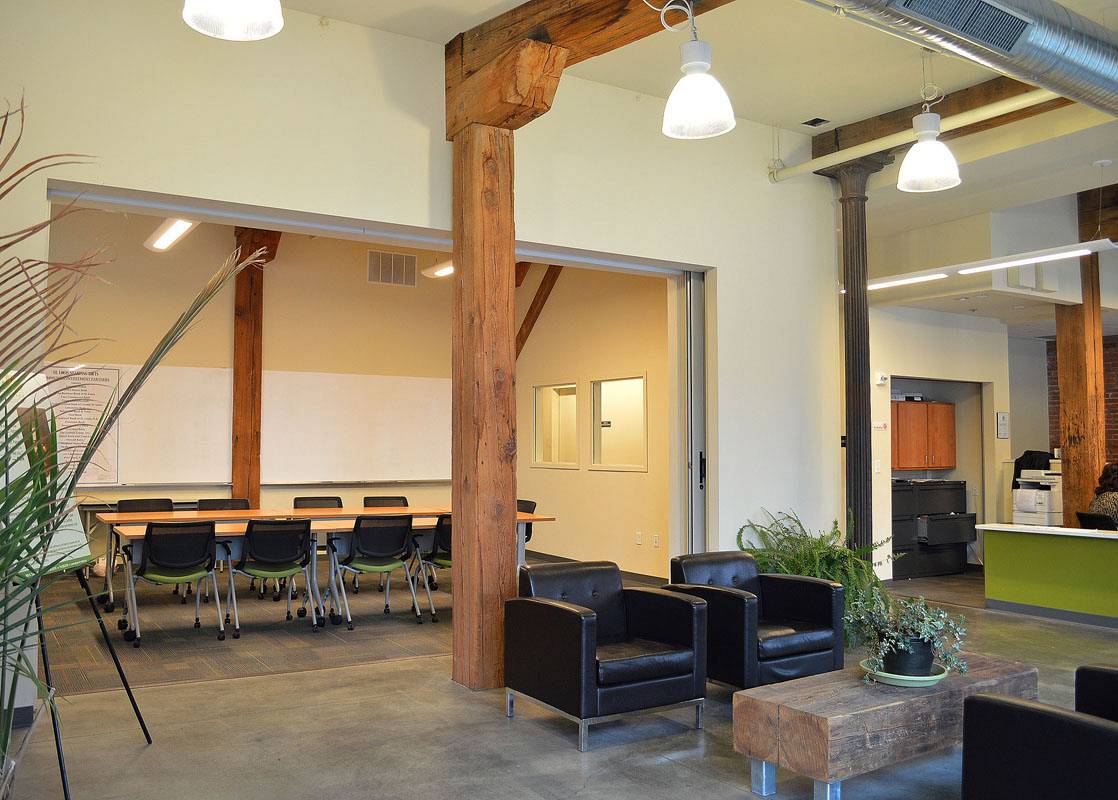 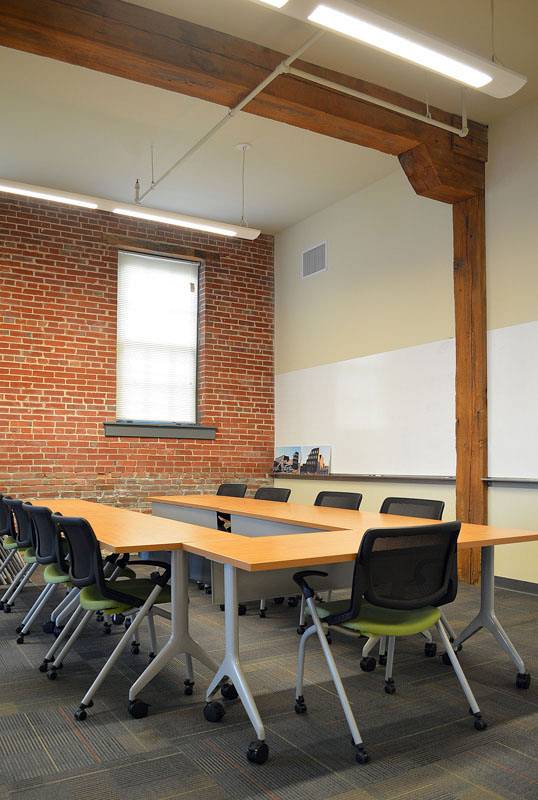 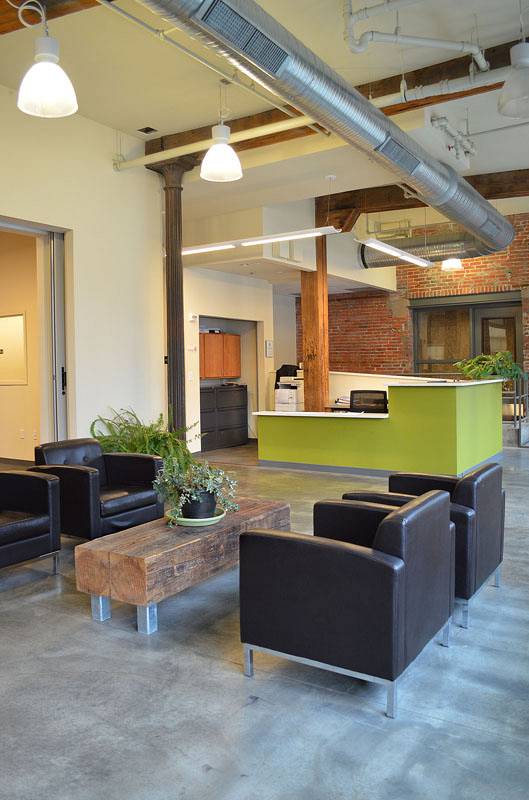 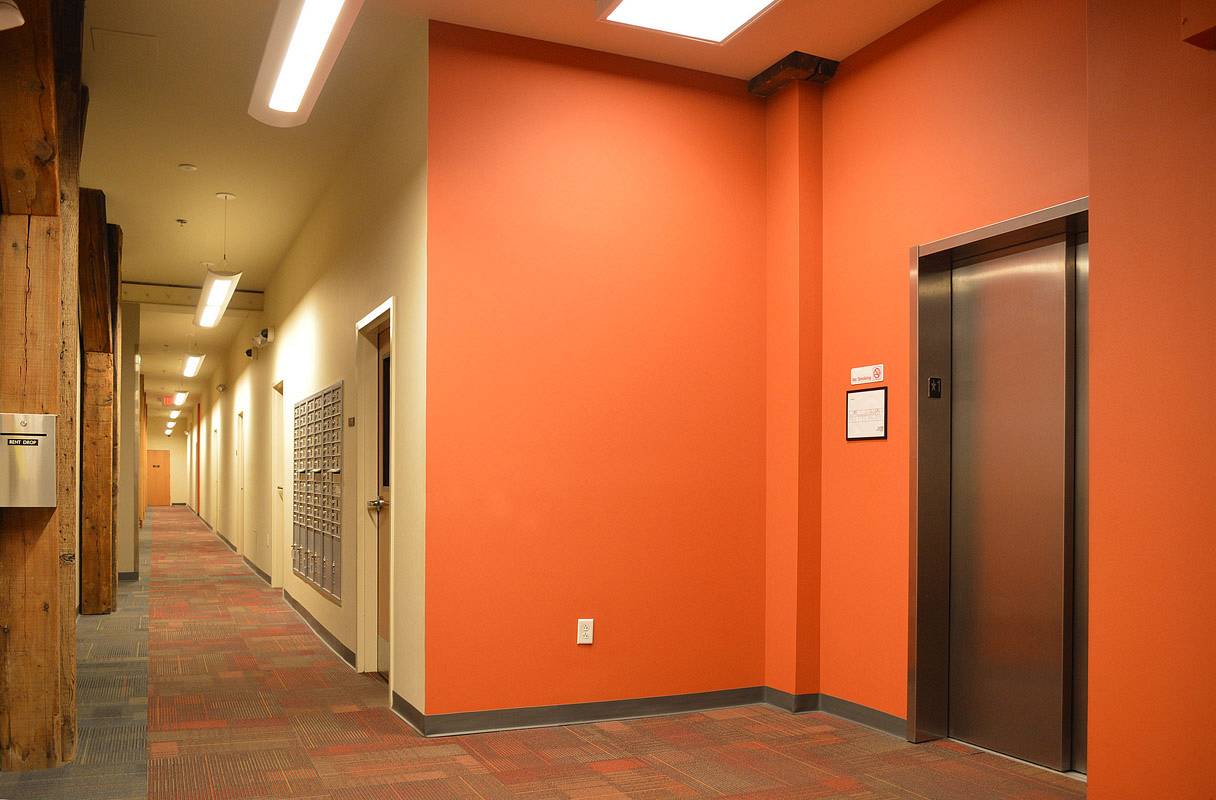 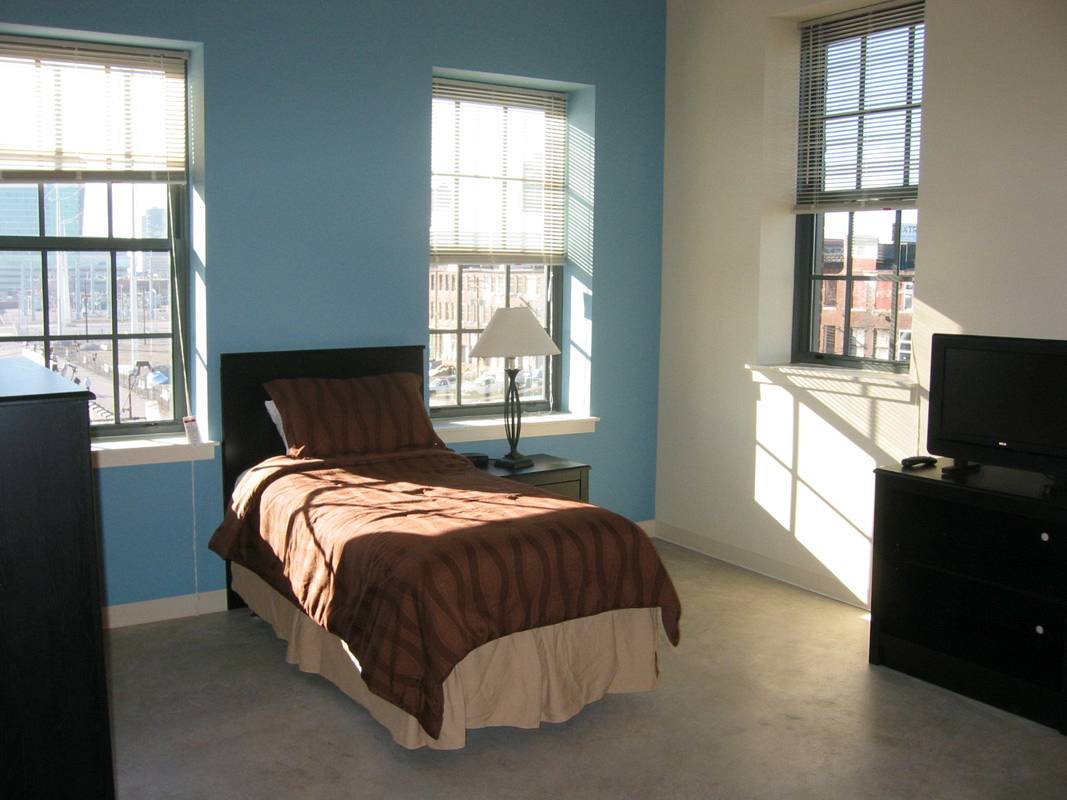 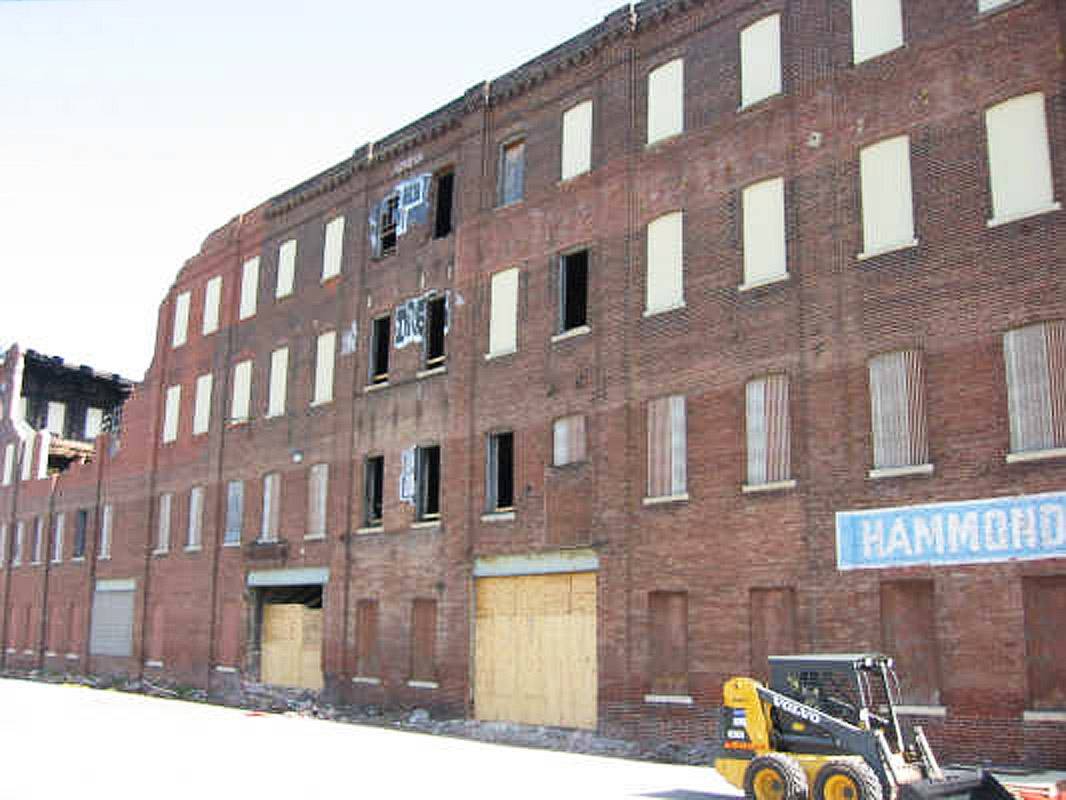 Every project has its challenges, but this was our first (and hopefully last…knock on brick) to kick off with major wind damage. Financed with low-income housing tax credits and historic preservation tax credits, the St. Louis Stamping Lofts development involved the major renovation of the historic St. Louis Stamping Company building, originally constructed in 1870 and located at Second and Cass in downtown St. Louis.  Just days before project start, a windstorm collapsed portions of the walls down to the third-floor line of the west and north elevations and the first-floor line on the east elevation. This significant setback to schedule could have resulted in a loss of tax credits to finance the project, but the construction team worked diligently to revive the over 140-year-old building, which, in addition to partially collapsed exterior walls, had collapsed ceiling and floors in much of the building. The team met rigorous construction requirements of three government entities and delivered a LEED certified building on time and on budget.

Stamping Lofts was designed to assist previously incarcerated and homeless persons in a strategic effort to end the cycle of crime and homelessness. The building houses 56 studio apartments and office space for St. Patrick’s Center, which provides supportive services to the residents.