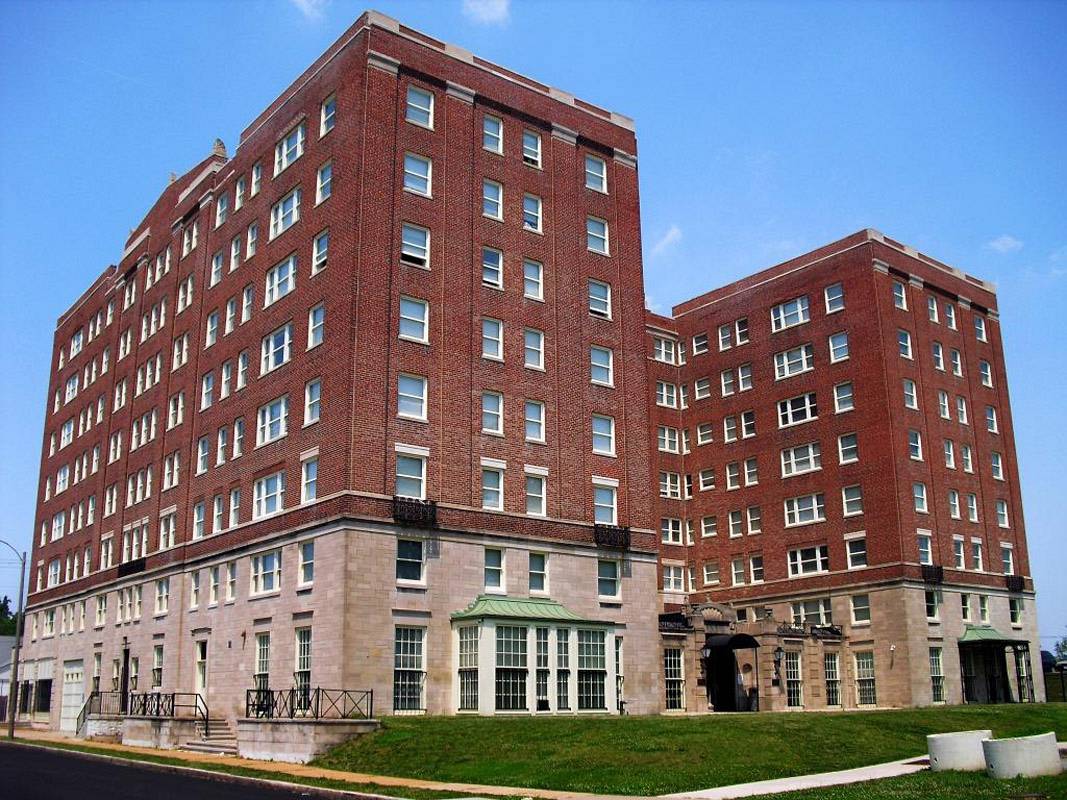 Gut renovation of a 1920s apartment building (not named after the British statesman).